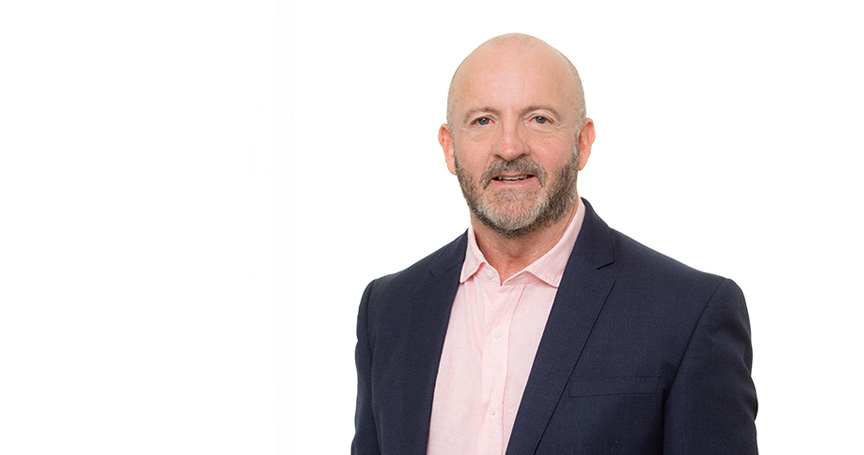 Henry Crisp qualified as a solicitor in 1992 and has specialised in the practice of all aspects of Family Law since then.

Henry is a founding Partner of Crisp & Co.  As well as being a qualified Mediator, Henry is also a member of Resolution and is trained and practised in Collaborative Law.

Henry’s practice deals with all aspects of family breakdown and divorce for private clients, he specialises in particular in the financial issues which accompany separation and divorce especially in cases involving substantial assets, including those with an international dimension. Henry also deals with the preparation of Pre-nuptial and Co-habitation Agreements.

Henry is committed to providing the best advice in family law to all.  Henry currently serves as the Chairman of Kingston Citizen Advice Bureau, on a voluntary and unpaid basis, having already fulfilled this role at the Guildford CAB for many years.

How can we help?

Surrogacy Solicitors - Legal advice after your child is born

Having a child through surrogacy is an exciting and joyful time. But it can also be worrying,...
Read more
Read more blogs
Your choice regarding cookies on this site

Some cookies are essential, whilst others help us improve your experience by providing insights into how the site is being used. The technology to maintain this privacy management relies on cookie identifiers. Removing or resetting your browser cookies will reset these preferences.